Empowerment. This term has been bantered about a great deal in recent years, but what is it, and how can leaders develop it 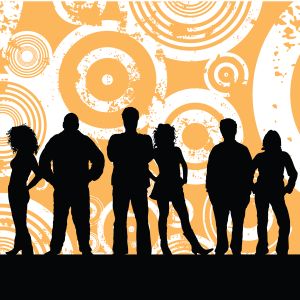 within their teams?  By definition, as provided by Dictionary.com, “empowerment is to give power or authority to; authorize, especially by legal or official means: I empowered my agent to make the deal for me. The local ordinance empowers the board of health to close unsanitary restaurants.” In the traditional sense, then, it means to give power or authority to someone, and so from a leader’s perspective, it means to empower people to make decisions and follow through on them on their own.  This is very difficult for most leaders to do because they see it as giving up their authority, and in a real sense, that is accurate. But is that bad thing for a leader to do? Isn’t that, rather, exactly what a true leader does? The leader has the job to create an environment where the members of the team can act on their own without having the leader involved.  As we’re told Lao Tzu said, “A leader is best when people barely know he exists, when his work is done, his aim fulfilled, they will say: we did it ourselves.” Still, how is this accomplished? It’s done by becoming a servant leader, by looking at yourself, the leader, and realizing that you aren’t there to be the figure of authority, but to develop, coach, mentor, direct and finally empower your people to succeed on their own. The first step in doing this is gaining their trust. We use the phrase “be honest, fair and care.”  By engaging your people in this manner and being consistent, you will be on your way to empowering them and have a good start at becoming a servant leader.